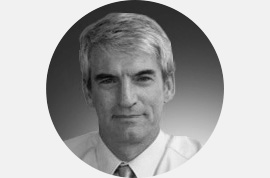 Marc Boudier, graduate from Sciences Po Paris and the National School of Administration (ENA – 1981) started in the external economic relations of the Ministry of Finances, prior to becoming in 1984 advisor to the minister of industry and external trade and from 1985 to 1990 advisor for international economic affairs to President François Mitterand.

He became director in charge of the Central and Western Europe zone at the International Direction of Vivendi Group. In 2001, he joined EDF where he was appointed Director Europe. In charge of the involvement and the development of the group in most of European countries, he served as member of the board of directors and member of the supervisory board of several European energy groups among which ENBW, Germany’s third company in the sector, Edison, 2nd in Italy and as VP of Swiss company Alpiq. He created in 2011 AMB Senior Advisors, a company specialized in activities related to energy efficiency alongside with consulting on M&A in the energy sector in Europe and investing in renewable energies.

Marc Boudier is also a senior advisor of First State Investment Fund and chairs the Board of Coriance, a French district heating company. 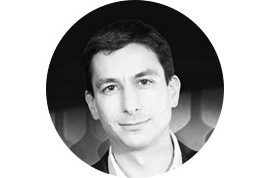 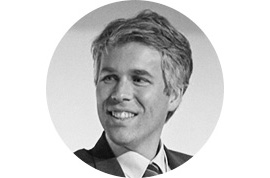 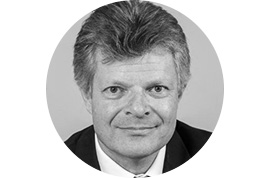